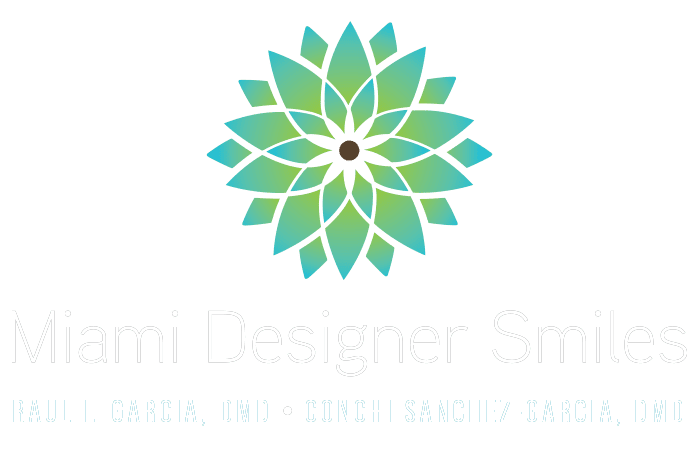 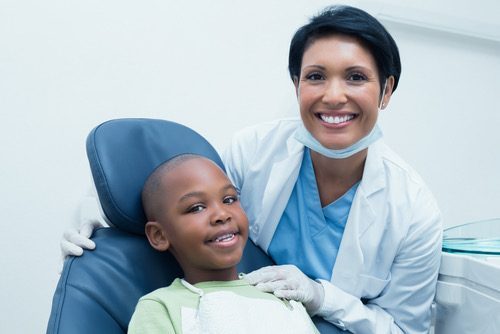 Have you heard the expression “tongue tied?” While the phrase often describes stumbling over words or an unwillingness to speak, being tongue tied is more than just a phrase.

Tongue tie, also known as ankyloglossia or posterior tongue tie, develops when the band of tissue (lingual frenulum) under the tongue is unusually short, thick or tight. Tongue ties are present at birth and can restrict the tongue’s range of motion because the condition anchors the tip of the tongue to the floor of the mouth. 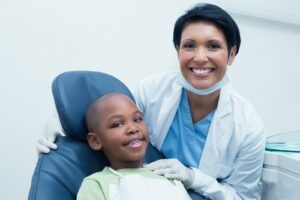 Researchers estimate that tongue ties occur in 5 percent of babies.

Tongue ties in infants can cause several issues, some of them serious, and can affect normal development as well as oral health. These issues include:

If a tongue tie is not addressed in infancy, it can continue to affect how and what a child eats and how they swallow. In some cases, tongue ties have caused food aversions.

Tongue ties can also impact speech development, as they reduce tongue mobility, tongue movement and range of motion of the tongue.

There are some additional consequences of untreated tongue ties, including underdevelopment of the upper and lower jaws, tongue thrust, poor oral rest posture, poor head posture, poor oral habits, flattening of the midface, facial disharmony or imbalance, crooked or crowded teeth, and bite malocclusions such as an open bite and overbite.

Can Adults Be Tongue Tied?

Absolutely. Tongue ties are not always noticed during childhood, which means they persist until adulthood. Some adults may have speech issues due to having a restricted tongue. They may struggle with various oral restrictions as a result of their condition, but these situations are not always immediately connected to the presence of a tongue tie. As a result, many people undergo years of orthodontic treatment, braces, oral surgery or other therapies that never relieve symptoms because the cause of the problem is not addressed.

Tongue ties are generally noticed in adults when the consequences manifest in more noticeable ways.

That may include jaw problems, such as temporomandibular joint disorder, or TMJD. TMJD develops as a result of jaw underdevelopment and strain on the temporomandibular (jaw) joints. Symptoms of TMJD include neck pain, ear pain, movement disorders such as dizziness and vertigo, and jaw pain, stiffness and loss of movement.

As a result of tongue ties, some individuals can develop obstructive sleep apnea, a dangerous sleep breathing disorder characterized by frequent interruptions in breathing during sleep. A 2016 study published in the European Respiratory Journal found that untreated tongue ties are a major risk factor for the condition.

The study, conducted by the Stanford Sleep Medicine Center, found that children with OSA fell into two categories: those with enlarged tonsils and adenoids and those with tongue ties. The group with tongue ties often showed signs of the condition much later than those with enlarged tonsils and adenoids, which means their tongue tie could continue to be overlooked until adulthood and may only be noticed when and if sleep apnea is diagnosed.

Statistics show that 85 percent of sleep apnea patients are untreated. Untreated sleep apnea is a serious problem and can contribute to the development of severe and chronic illnesses including obesity and weight gain, diabetes, heart disease, stroke and Alzheimer’s disease.

How Is a Tongue Tie Treated?

The treatment for a tongue tie is known as a frenectomy. It can be done by surgical procedure, electrosurgery or by soft tissue laser. Laser frenectomies (also known as a frenotomy or tongue-tie release procedure) use a laser to cut the tissue of the frenulum to improve tongue range of motion and tongue movement.

Using a laser for the frenectomy procedure helps to minimize damage to tissues, does not require stitches, and reduces or eliminates bleeding.

Laser frenectomies are gaining in popularity because they are quick, comfortable and require no post-procedure downtime, making them an excellent choice for children. Healing time after the surgical frenectomy procedure is very short, but the healing process with the laser procedure takes even less time. Prior to the laser lingual frenectomy, a local anesthetic is applied to the affected area to help reduce potential discomfort, but many people report that the procedure is painless. Most patients do not have to take pain medication after the procedure.

The laser frenectomy procedure is quick, in most cases taking only 15 minutes in a dentist’s office.

After the Laser Frenectomy

If the tongue tie is severe enough to stunt one’s speech, speech therapy or speech articulation treatment may also be recommended following the frenectomy treatment. Some individuals may also need myofunctional therapy after their frenectomy procedure.

Some individuals may also need orthodontic treatment such as guided growth orthodontics and braces to help improve the shape of the mouth and correct jaw development issues caused by untreated tongue ties. We can work with you to develop a treatment plan for after your lingual frenectomy procedure to get you to optimal oral health.

Adults and the Frenectomy

Many adults are nervous to have a frenectomy as many people think this type of procedure may negatively affect their speech afterward. Some also fear the possible discomfort. But the laser frenectomy is precise and comfortable — and it yields big benefits!

The Benefits of Frenectomies

Statistics from the Journal of Human Lactation show that about 80 percent of infants were feeding better within 24 hours of undergoing a frenectomy procedure.

Other benefits of the frenectomy procedure in infants include:

Many adults are nervous to have a frenectomy as many people think this type of procedure may negatively affect their speech afterward. As a result, they put off the procedure. But putting off the procedure can mean increased — and sometimes dangerous — complications from conditions such as TMJD and sleep apnea.

The benefits of laser frenectomies for adults include:

After a laser frenectomy procedure for a labial frenum, patients may see the gaps in their teeth close quickly and find it easier to clean the front teeth when brushing or flossing.

Do you want to learn more about the frenectomy or believe you or your child have a tongue tie? We would love to hear from you. Call us now to schedule a consultation, learn how laser treatment can help and get a personalized myofunctional therapy treatment plan!

Sorry, the comment form is closed at this time.