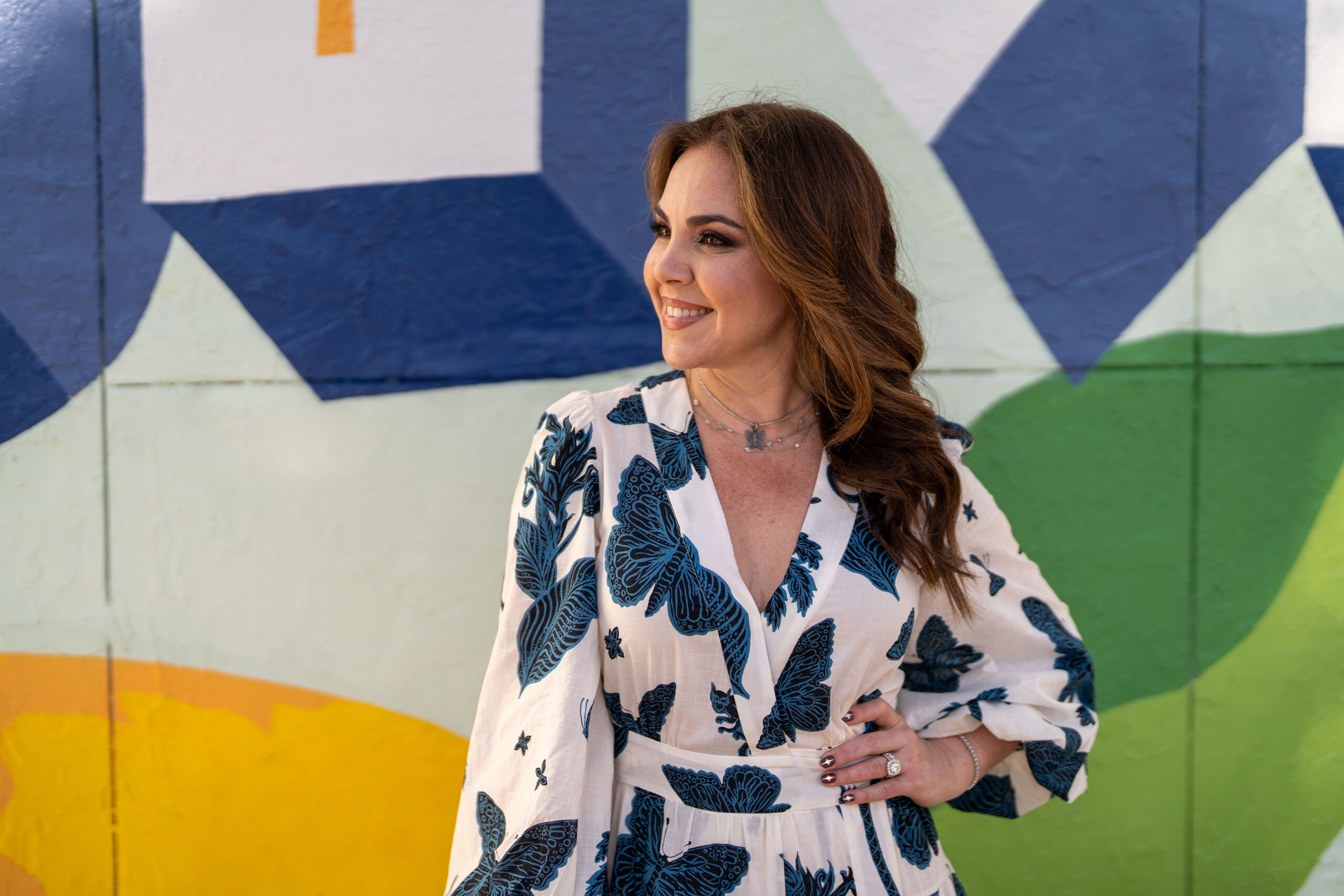 Speech delays in children are not at all uncommon; 20 percent of kids will experience a delay in speech or language, according to healthychildren.org. While, in some cases, the cause of a child’s speech delay may not be known, speech delays can often be connected to an oral myofunctional disorder or OMD.

What Is a Speech Delay?

A speech delay is when your child has trouble saying what they want to say. This could mean that your child doesn’t speak clearly enough for others to understand them, or it could also mean that they don’t have much control over the muscles of their mouth needed to make sounds.

Speech delays can happen at any age, but most commonly occur between ages 2 and 4. Children this age are often labeled as “late talkers,” but it’s often more than that.

Remember that speech delays are common — and you’re not alone.

It’s also important to remember that there are many reasons why your child might struggle with speaking or language development. Some of these include oral myofunctional disorders such as:

Other OMDs include prolonged pacifier use, extended thumb sucking and lip biting.

A child may not say anything until they’re about 24 months old. If your child doesn’t start speaking clearly before then, it could be a sign of a speech delay, especially if they don’t respond verbally when spoken to.

A speech delay can occur at any age, but it usually happens between 12 and 30 months. Some signs of a speech delay in children aged 2 to 3 years are:

What Is a Language Delay?

Language delays are about more than just having trouble communicating. They’re when your child struggles to learn how to communicate effectively through words and symbols. A language delay can be caused by a number of things, including:

Things to Remember About Speech Delays

If you think your child has a speech delay, here are some things you should know about this condition:

What Is Myofunctional Therapy?

This type of therapy focuses on improving muscle tone and movement patterns in the face, lips, jaw and tongue. These areas are responsible for making speech sounds. When these areas aren’t working properly, it makes it difficult for your child to produce clear speech.

The good news is that myofunctional therapy can usually correct these problems. It’s especially helpful for children who have difficulty producing sounds because of a physical issue, like a cleft palate or tongue tie.

Are you wondering if your child has an oral myofunctional disorder? Take this test:

If you can answer yes to some of these questions, let’s talk about your child and how they could benefit from myofunctional therapy.

When Is Myofunctional Therapy Most Effective?

Is Myofunctional Therapy Just for Kids?

No. You can start anytime — even in adulthood. Many adults benefit from myofunctional therapy. It’s particularly useful for people who experience symptoms related to their speech, including:

Many adults who receive myofunctional therapy report improvements in their ability to speak clearly and comfortably.

We can develop a treatment plan for you or your child after doing a physical examination to identify factors such as tongue placement problems, tongue tie or other things that can interrupt the normal pattern of speech.

Chew on This- Does Chewing Gum Affect TMJ Disorder?

Can your tongue be in the wrong spot? Seems like a strange question, but the answer may actually be …

Miami and Coral Gables, FL Another long day is coming to an end, and your child has been in bed for …